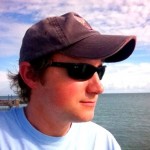 I’ve been working in the independent film world for some time. I’ve directed a number of independent feature films including  “Tricks of a Woman” starring Vincent Pastore (“The Sopranos”) Natasha Lyonne (“Orange is the New Black” “American Pie”) Scott Elrod (“Argo” “Men in Trees”), as well as the feature films “The Wayfarers” and “Blackwater Farm” which has seen international distribution.

I’m a screenwriter for hire, who co-wrote “Immigration Tango” which was released theatrically. Some of my films have won numerous festival awards including “Best Picture” at the Monaco International Film Festival.

I’ve been writing and directing Web Shows for a few years now, among them “Salinger Spies” and the long running Web Sitcom, “Meet the Mayfarers.”

I’ve also Produced and have been Project Director on the iPad App, “For the Term of His Natural Life” (starring Anthony Perkins) which is a film and novel fused together in app form.

I created the Tropical Lifestyle Facebook page, “South of St. Somewhere” which celebrates the island lifestyle.

While my professional film experiences has been fantastic, I’ve been longing to do my own bigger project for some time. As a life long Buffett fan, and fan of Trop Rock in general, I’m excited to bring this tropical movie to the screen.

You can find out more info about me on my website, www.toddnorwood.net. 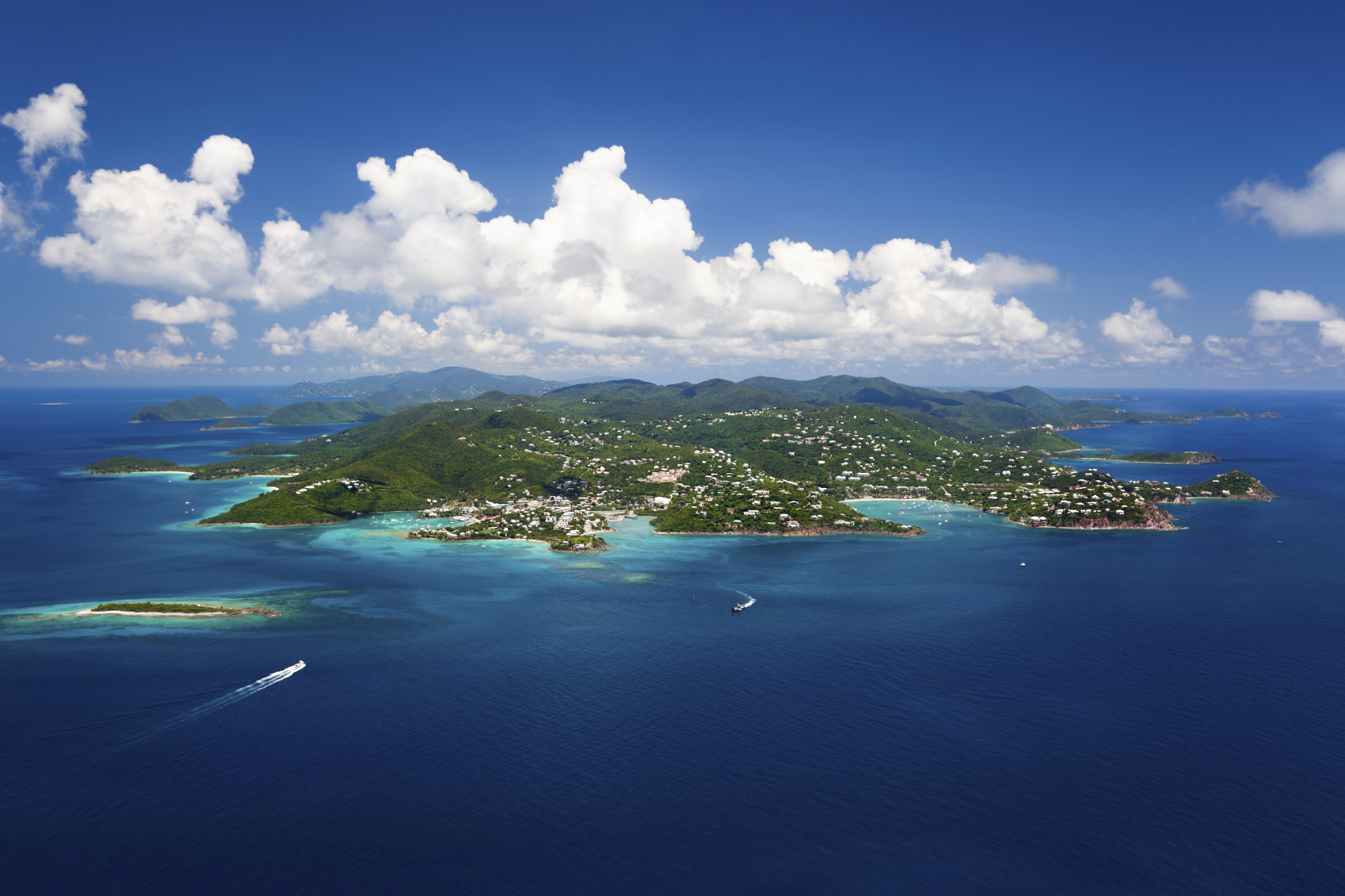